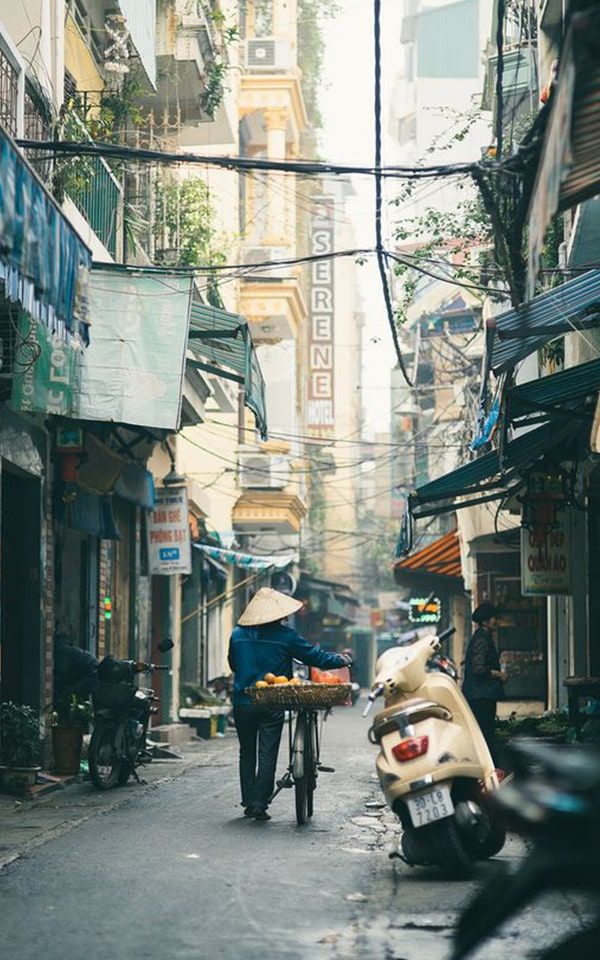 According to Thach Lam, a famous Vietnamese writer: “The French have Paris, the English have London, the Chinese have Shanghai. In books or newspapers, these cities are described fervently and with sincere love“. And the Vietnamese, the pride is Hanoi, the capital, considered as “Paris of Asia”.

Hanoi is one of the two largest economic, political, social, cultural and educational centres in the country. It is also the perfect mix between antiquity and modernity, between the past, the present and the future.

The city is located in the northeastern part of the country, on the banks of the Red River and at a distance of approximately 1760 km from the other important nucleus of the country, Ho Chi Minh City. This is where most of the population and a large volume of foreign investment are concentrated.

Hanoi is a land of a millenary culture, literally speaking, as it carries behind it more than 1000 years of history. In 1010, Emperor Lý Thái Tổ, of the Lý dynasty, had his new capital built on this site by calling it Thăng Long (“flying dragon”) and kept its name until 1831, when it changed its name to Hanói (“city between rivers”). However, the old name ‘Thăng Long’ has taken root in local folklore and continues to be used as the city’s literary and poetic name, leaving ‘Hanoi’ as the official administrative name. 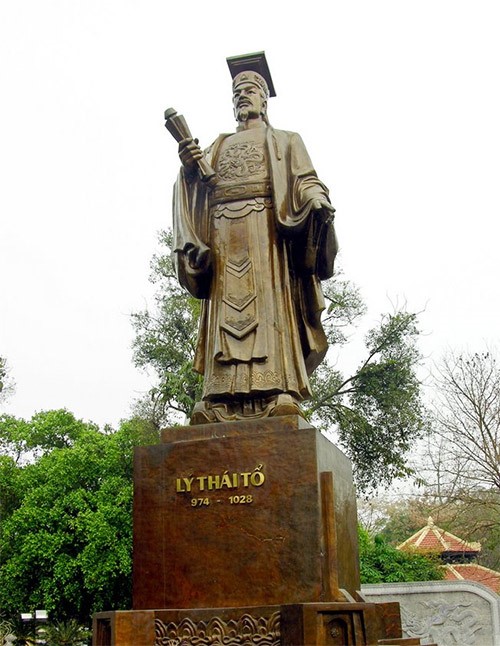 An emperor who gave everything for Vietnam

The history of Hanoi cannot be understood without that of Emperor Lý Thái Tổ when, at the beginning of the 11th century, he was concerned about the threat of invasion of the Chinese empire. Walking along the Hoan Kiem River, a turtle appeared to him and offered him a magic sword that would help the emperor defend his kingdom and put an end to the attempted invasion. The war lasted ten years until he finally achieved victory. As a token of gratitude, he returned to Lake Hoan Kiem to return the magic sword to the turtle and established Hanoi as the new capital of the kingdom Đại Việt (former name of Vietnam). The legend of Lý Thái Tổ is still alive in the temple of Ngoc Son, built as a tribute to the turtle. In addition, Hoan Kiem Lake is known as the Lake of the Restituted Sword.

In addition to Lake Hoan Kiem, it is probably difficult to find any city in the world with so many rivers and lakes. Seven rivers cross the city and more than 40 lakes, of which Lake Tay Ho (“West”), Lake Truc Bach and the aforementioned Hoan Kiem are the best known.

The perfect mixture of chaos and tranquility. An obligatory visit to a city that will not leave you indifferent.

Would you like to visit the “Paris of Asia”? Let us accompany you and discover the highlights of the city in our post Get to know Hanoi in depth. 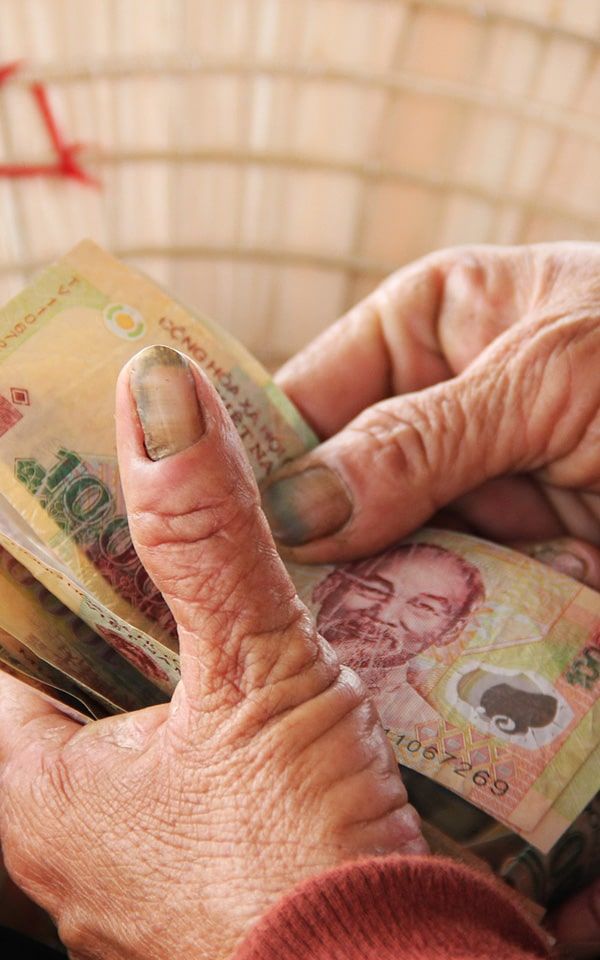 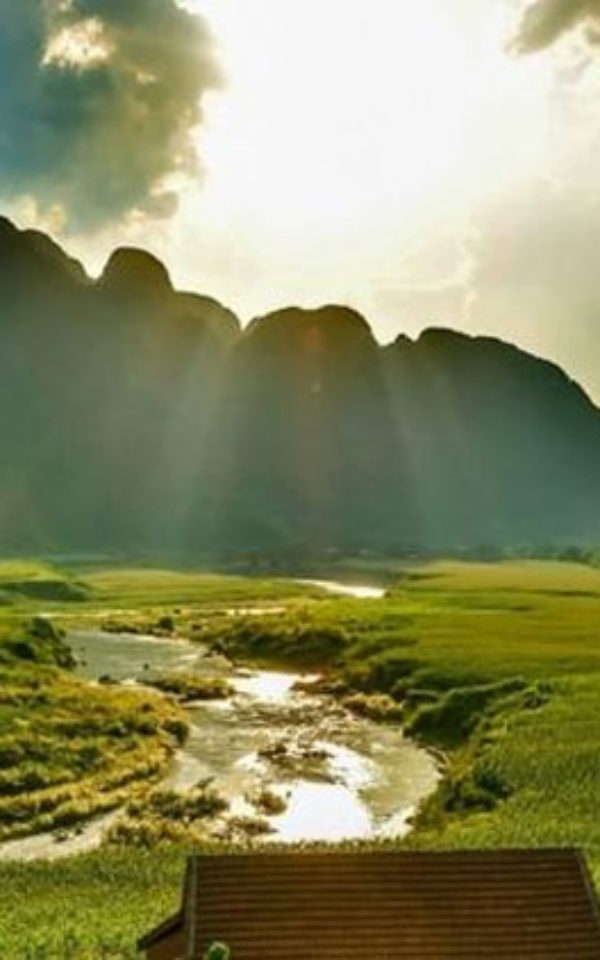 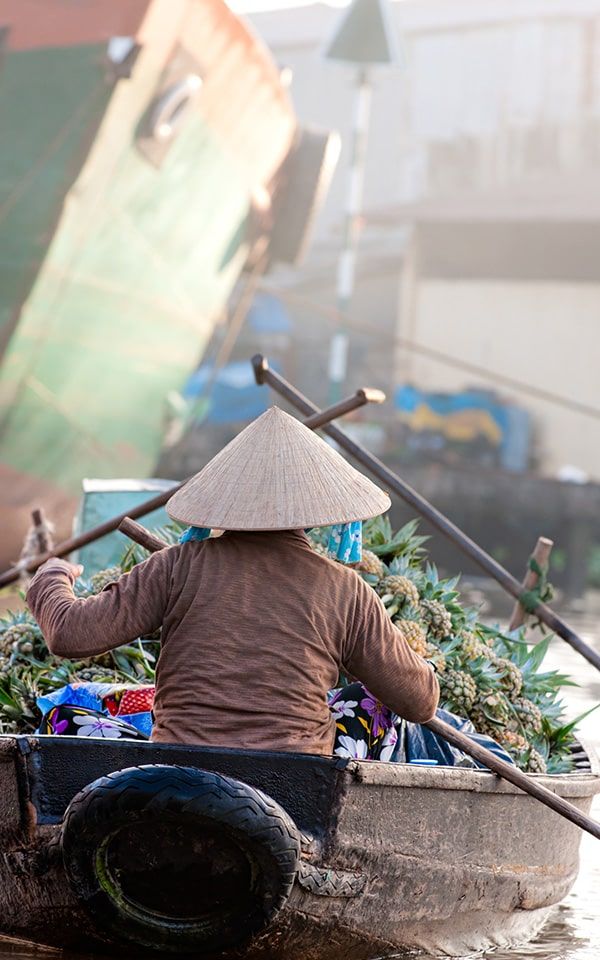