Is it safe to travel to Myanmar? - OneMoreDestination
Quiero un viaje a medida
Skip to content
BLOG 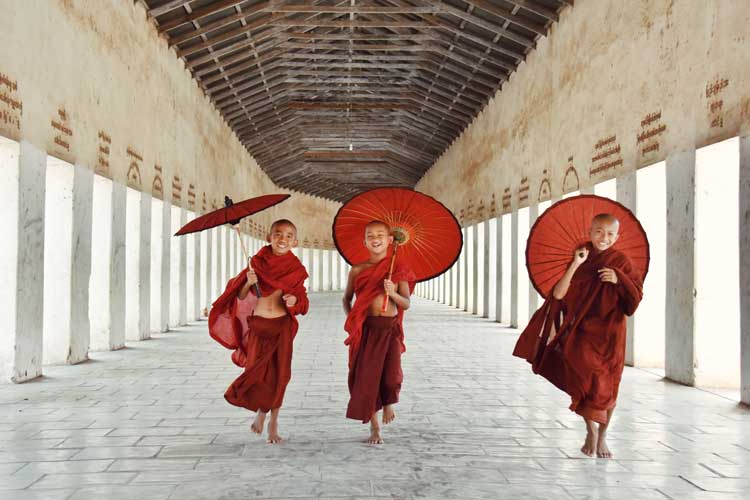 Is it safe to travel to Myanmar?

Less than a decade ago, most travelers avoided Myanmar (also known as Burma, although its official name is the Republic of the Union of Myanmar). Gradually the country is opening up to the increasingly buoyant global tourism industry. And while there are areas to avoid, the tourist visiting Myanmar can rest assured: most conflicts are purely internal and rarely involve any foreigners.

Yes, Myanmar is safe to visit. In fact, tourism entering Myanmar is booming: in 2017 Myanmar received 3.44 million visitors and the number of visitors has been steadily increasing for more than 10 years.

If we put the numbers into perspective, the growth of tourism in Myanmar is totally stratospheric: in 1995 Myanmar had only 21,000 visitors per year. The nearly 3.5 million tourists in 2017 make a 16.2 per cent increase. That’s nothing. 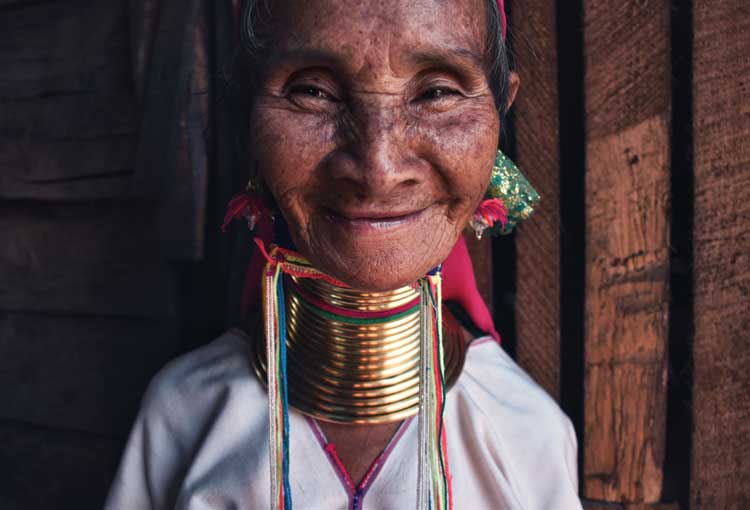 Myanmar: a paradise worth discovering

Myanmar is in the midst of economic and political transformation and that is very good news for the tourist: all the cultural wonders of the country such as the ancient temples of Bagan, the beautiful colonial streets of Yangon and the ancient royal capital of Mandalay are available for the visitor to enjoy.

Being a society open to tourism relatively recently, most Burmese are very friendly and – surprisingly – not tired of the tourist. The tourist areas have all the services and police presence that we could find in any western country. Typical thefts, crimes and problems that can affect a traveller – or directly attack him – are practically non-existent. The only problem you are going to have to face very occasionally is the extra cost or surcharge that the locals are going to want to charge you for some of their services, although this is something that happens frequently in any tourist destination in the world. You don’t have to leave Europe to meet sellers with “picaresque”.

A country in full transformation

Since its independence from the United Kingdom in 1948, Myanmar has always been controlled by a military dictatorship, in particular from 1962 to 2011. However, after the country began a transition to a somewhat more democratic government in 2010 – especially when the military junta came under pressure from massive demonstrations in 2007 – the destination quickly became a must-see for intrepid travelers as well as the travel media.

The military regime that has controlled the country for more than 60 years has tried to put pressure on the different political parties that have run in the elections that have been held, putting special emphasis on the pressures against the National League for Democracy. These pressures have not prevented the country from gradually opening up to tourism and foreign investment. In November 2015, Myanmar was named one of the most popular emerging destinations, behind Cuba, Iceland and Croatia. Currently (December 2019) and since 2018 the Myanmar government is led by former political prisoner Win Myint in the position of president. The government also includes Burmese politician and Nobel Peace Prize winner Aung San Suu Kyi. 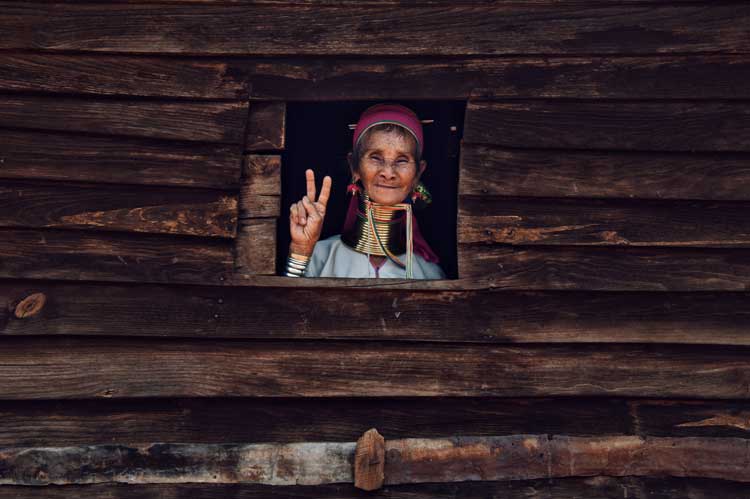 Traveling in almost any area of Myanmar is safe. The most touristy areas of the state such as Yangon, Bagan, Mandalay and Inle Lake can be visited without any problem. The general rating of the country is “high degree of caution”, although it is worth noting that this is the same advice given by many governments for other neighboring and much more visited countries such as Thailand and Bali.

Most common types of conflict in Myanmar

As a relatively young country, Myanmar is facing major social, political and economic changes. Burma has a history of colonization, religious conflicts and internal wars that have left their mark on the country. Although many ceasefire agreements have been signed since 2015, tensions are still very much present.

The most common conflicts in Burma are:
● Internal religious conflicts: especially between Buddhists, Christians (the Kachin) and Muslims in the north (the so-called Rohingyas, who are suffering severe repression by the Burmese army)
● Ethnic conflicts: Burma’s great ethnic diversity makes it very difficult to live together in some areas of the country that are separated by borders that separate populations that have historically always lived together

These conflicts are often located in the border areas with Bangladesh and in some specific areas with the neighbouring state of China. The northern parts of Shan State, Kachin State, South Chin State and Rakhine State (home of the Rohingya Muslims) are quite conflicted and sometimes totally out of control. The presence of the army is quite common in these areas and they cannot be accessed except with special permission from the government. Most foreigners who move (the few who do) to these border areas do so as journalists or for humanitarian missions. 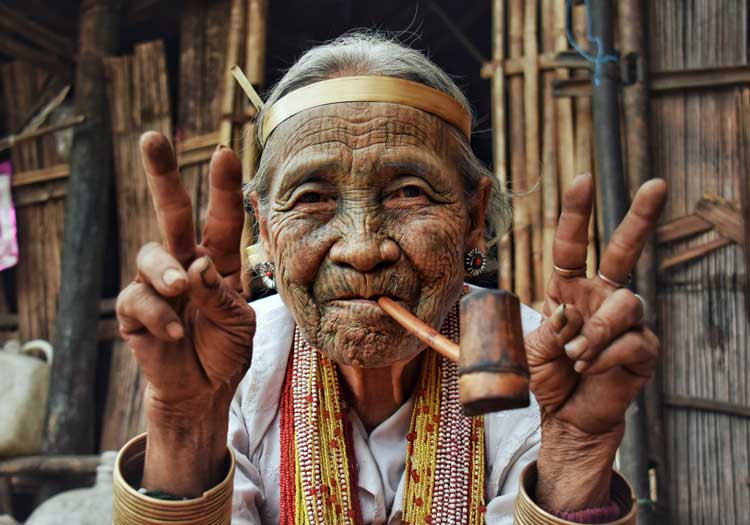 Ethnic conflicts: a history of more than 70 years

Myanmar is a very diverse country both culturally and religiously: although the Bamar ethnic group is the most common in Burma, there are also other very present ethnic groups such as the Arakan, Chinese, Indian, Jingpos, Mon, Shan… The confrontations between different cultural groups have been taking place for more than 70 years (since the process of British independence) and every so often there are confrontations or raffles between groups of rebels and the Burmese army. These conflicts are located in border areas of the country, totally away from tourist areas, the most famous of them being the Rohingya conflict.

Do you want to discover Myanmar with One more Destination? Check out the amazing itineraries we have for Myanmar. 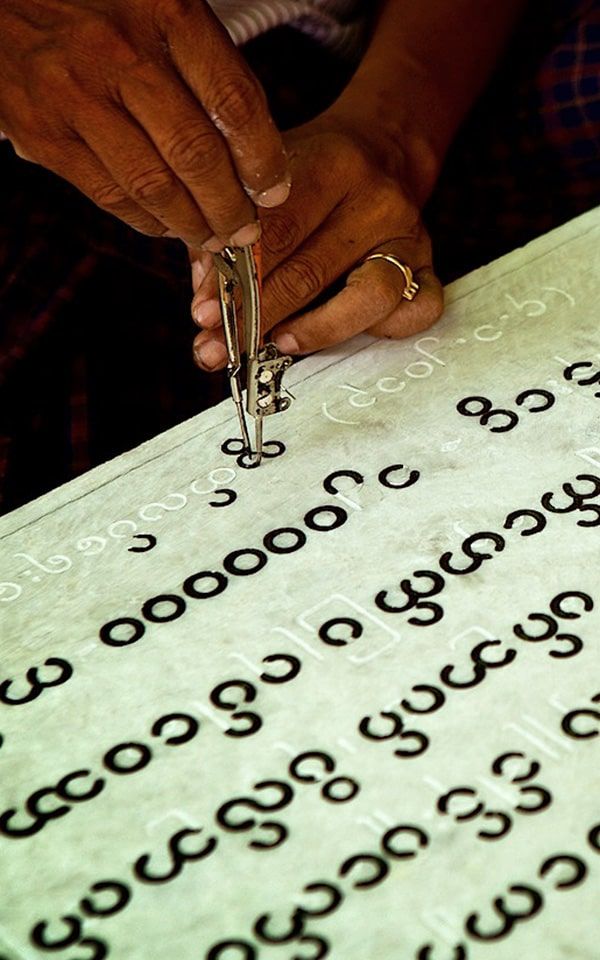 Myanmar has so many peculiarities that we could write thousands of articles on the subject. Today we are going to talk about Burmese names. One… 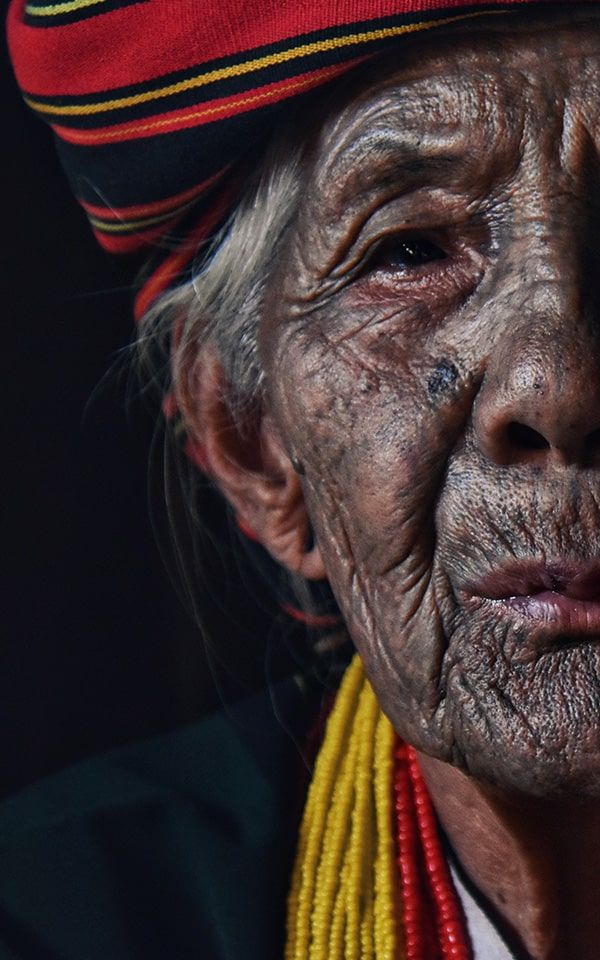 It is not clear to me whether Myanmar is the most remote country in the world. In any case, and after our experience there, it would be among the most…