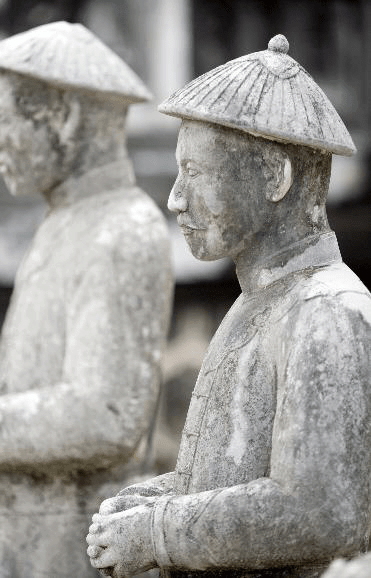 Former imperial capital of the Nguyen dynasty, the city of Hue takes us back in time.

Day 8Hue – Transfer to Hoi An

OVERNIGHT IN CAN THO 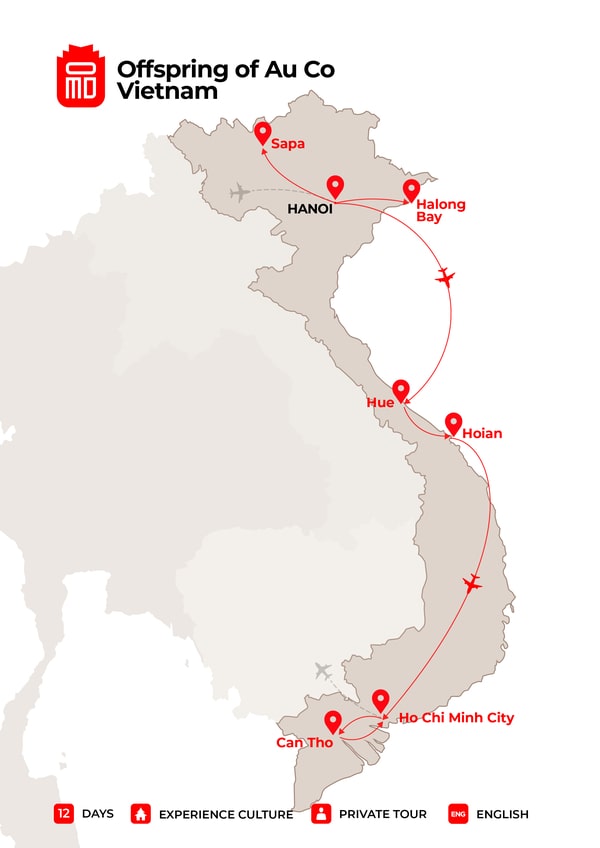 Complement your trip to Vietnam

Discover the ancient kingdom of Angkor, the cradle of the Khmer empire, in 4 unforgettable days.

There's no better way to end your trip to Vietnam than by relaxing on one of the island's most spectacular beaches.

Ask us for more information about the programOffspring of Au Co