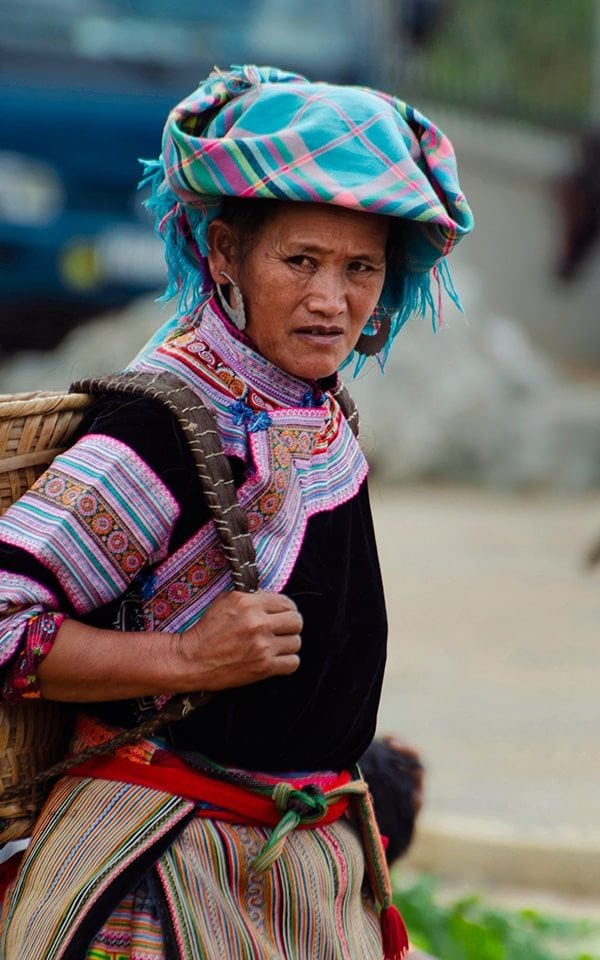 OMD > Travel to Vietnam >10 Curiosities you didn't know about Vietnam

10 Curiosities you didn’t know about Vietnam

It is possible that who has traveled to Vietnam will find more than 10 curiosities only in the first half hour of stay. Well, I have to say that after 3 years living in Hanoi, I confirm that many things about the country are still surprising.

Here I bring you the selection of curiosities that, personally, have surprised me most either by living it in the first person or by the surprise that the data itself produced:

The traditional costume in Vietnam is the Ao Dai, worn by women for any special occasion or even as a uniform.it is a pant dress made of silk and fitted really elegant. It is very striking but there is other clothing that attracts more attention: the pyjamas. You can find people in pajamas on the street, in a shopping mall, in the supermarket. Any place is good to wear a good bear pyjama or hearts… Fortunately for the eye, little by little, this tradition is changing. We keep the Ao Dai.

It sounds like repetitive commentary but the subject of traffic and motorcycles is something that surprises everyone when he travels to Vietnam. It is the country with the most motorcycles in the world with more than 1.5 motorcycles per inhabitant. This makes a total of 150 million motorcycles in the whole country. Considering that everyone leaves home at the same time and returns at the same time, 8 a.m. and 6 p.m. turn the streets into an asphalt hell. In addition, for the last few years, the purchasing power is growing at a disproportionate rate and the new rich decide to buy the car model “the bigger the better”, which further complicates the circulation.

Experts say that Vietnamese is one of the most complicated languages in the world. I can’t compare much but I can attest that it is very difficult. Not so much because of the grammar, which is practically non-existent, but because of the pronunciation. And is that in a monosyllabic language with 6 different accents, most imperceptible to Westerners, it is difficult to communicate without falling into errors because the same written word can have up to 6 different meanings depending on the accent it takes…

#4. – What alphabet is your writing based on?

Fortunately, writing today is based on the Latin alphabet. But it hasn’t always been that way. The “Chu Nom”, based on Chinese basic script characters, was the one used in Vietnam until 1920 when it was definitively replaced.

Almost half of the population in Vietnam carries the same surname. And it is that Nguyen is the fourth most common surname in the world , only behind the Chinese Lee, Wang and Zhang. And it has merit because it is only used in Vietnam. This exclusive surname comes from the family time of emperors of the Nguyen dynathy that ruled from 1802 to 1945. It is practically impossible to move through Vietnam without knowing someone who has this illustrious family root.

The term Vietnam has its origin in the composition > of words Viet, which means “quiet people” and Nam which is translated as “from the south”. Thus, the ancient Chinese empire used the term Vietnam to refer to the area inhabited by quiet, peaceful people to the south. But Vietnam has not always been known by this name. The first name on record is Van Lang, for more than 2600 years. After him, up to 7 different names have referred to present-day Vietnam. The last, Annam, originally from China, was the name used by French settlers for over a century until the declaration of independence, in 1945, when all definitely the name Vietnam, name prior to the French invasion.

#7. – The curious way to ask yourself if you have eaten

Everyone knows that the basis of food in Asia is rice. Vietnam is no exception, although in its case it goes one step further and integrates it into the language. The question Have you eaten already? is literally translated as Have you eaten rice already? and is used at any time of day. This is one of the many curiosities that the language offers although I don’t agree with the only reference to rice as Vietnam offers a lot of variety and excellent quality.

#8. – A country without modesty

The slogan “Same same but different” extends across the country and other neighbouring countries in Asia. In Vietnam, absolutely everything is falsified without modesty. The big difference with other countries is that here they do their best to make it look original, at first glance, which makes it difficult to detect the trick. Books, handbags, clothes, mobile phones… everything is copied. Sometimes you can get it right. In addition, the price makes you seriously consider his purchase because, if it lasts 2 days has not cost so much.

Ho Chi Minh, the leader of the most important revolution in the history of the country, appointed by Unesco Hero of National Liberation and World Cultural Celebrity, was not always known by that name. “Uncle Ho” as he is known in Vietnam, used more than 15 different names and pseudonyms throughout his life , depending on the time, work or political situation in which the country was found. To this day this list is not considered complete and information is still being collected from writings to determine the total number of identities of the acclaimed founder of the Communist Party of Vietnam, the Fatherland of Vietnam and the People’s Army. If you don’t know him, here’s Uncle Ho:

Used during the war against the US, was a term coined by the CIA to refer to the Vietnamese guerrilla , the Vietnam National Liberation Front. The NATO phonetic code for Viet Cong is VC, named Victor Charlie. From here comes the famous reference “Charlie” to the Vietnamese in general.

So much for our list of Vietnam curiosities. We have a lot of curious information to offer you so in the next posts we will give you more curious facts about this incredible country of Southeast Asia.

Did you like the article? Subscribe and don’t forget to join our Facebook community. You can also get to know the basic tips before traveling to Vietnam , a great collection of our articles for prepare your trip to Vietnam . 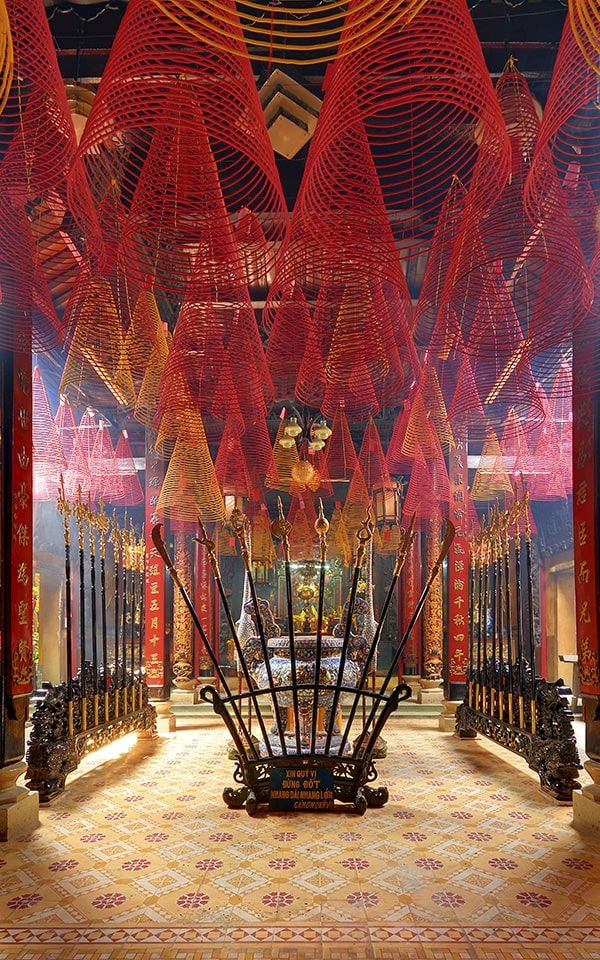 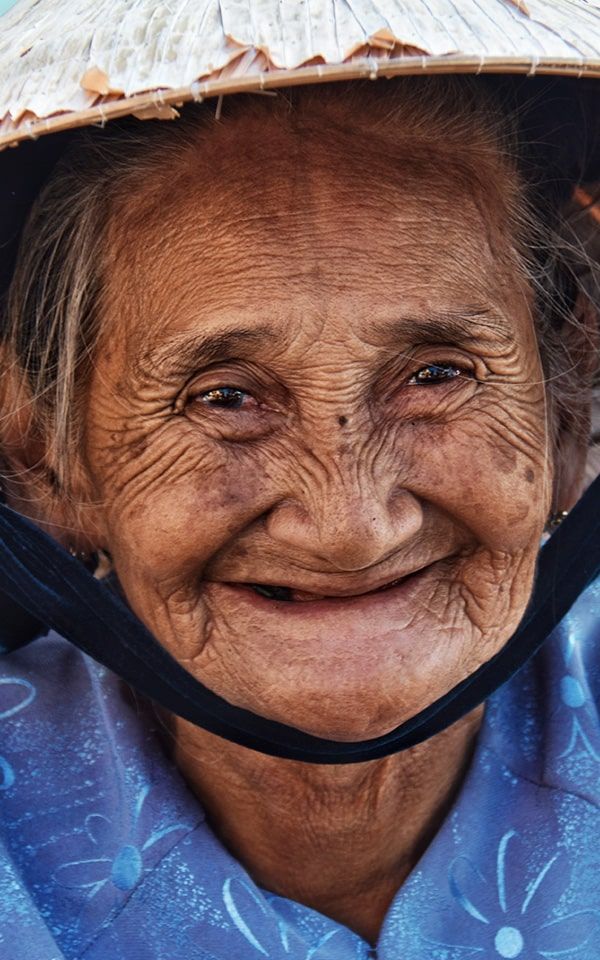 One of the biggest barriers when landing in Vietnam is, without a doubt, language. It is a reality that most travelers ask us… 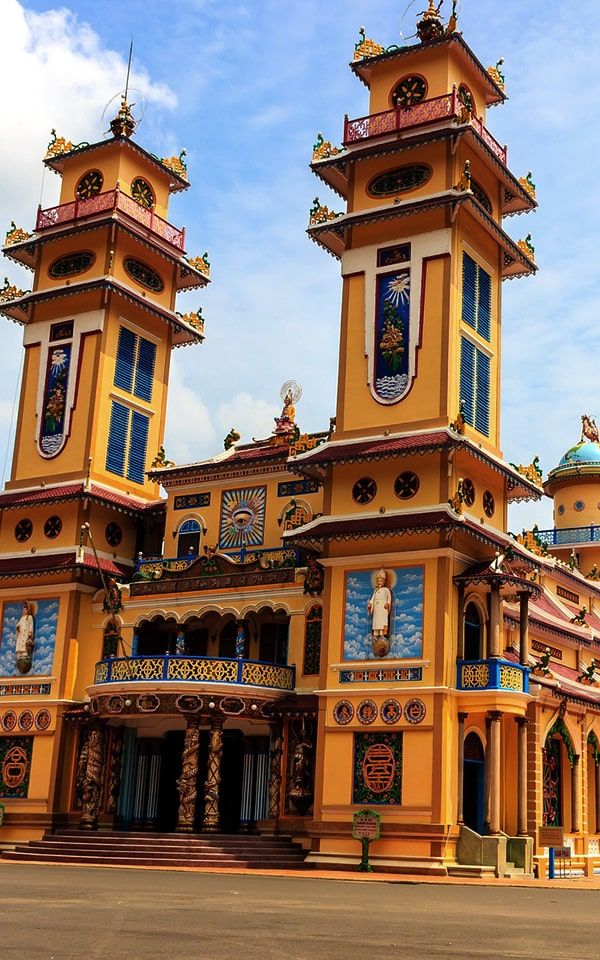