What to do and visit in Chiang Mai

Chiang Mai is the largest city in North Thailand and the second largest city in the country behind Bangkok. It is about 700 kilometers north of the country’s capital, Bangkok, surrounded by some of the country’s highest peaks. The tourist visiting Chiang Mai can expect to find a city that offers mostly cultural attractions, away from the hustle and bustle, diversity and sometimes chaos of Bangkok. Although the city itself has 150,000 inhabitants, the entire metropolitan area around it gathers around 700,000.

Chiang Mai was founded in 1294 by King Mengrai on the site of another older city called Wiang Nopburi. Chiang Mai means “new city” and is that this city replaced Chiang Rai as the capital of the Lanna kingdom (the people who still live in the area and number about 17,000 people). Mengrai walled Chiang Mai to contain Burmese raids but the city passed into Burmese hands on several occasions until it was again controlled by the Thais in 1774. After a period of depopulation until almost 1800, Chiang Mai re-emerged as a city of remarkable cultural and commercial importance to this day.

What to see in Chiang Mai

Chiang Mai is well known for the high density of Buddhist temples that can be found in the city, there are more than 300 of notable importance. It is also interesting to visit the city during the celebration of some of its many festivals, such as:

If you are visiting for one or more days the most interesting attractions in Chiang Mai are the following.

The old town of Chiang Mai is still surrounded by the wall and moats that protected the city from raids during the Middle Ages and the city centre still retains much of the essence of Thailand. Also in the historic center of Chiang Mai can be found numerous Buddhist temples and markets , so walking and strolling through the city center is a highly recommended option to soak up the flavor of this part of Thailand.

During the last few years the most pure chill-out café style has become fashionable: places decorated in a very attractive way, where you can have a Starbucks style coffee, with wifi, sun loungers, sofas… They are not the cheapest places to go for coffee but they are small oasis where you can relax and refresh yourself after a walk through the city centre.

Mount Doi Suthep is just a few minutes by motorcycle or taxi from the center of Chiang Mai, northwest of the city. Mount Doi Suthep is an important pilgrimage center for practitioners of Buddhism. From the mountain, if the day is clear and the weather allows it (during the rainy season you may find the sky somewhat overcast or foggy) you will have a general view of the city of Chiang Mai. The biggest attraction on Mount Doi Suthep is the Wat Phra temple, famous throughout Thailand. Wat Phra is a set of buildings dedicated to Buddhist worship among which include a golden pagoda about 25 meters high. In Chiang Mai in addition to Wat Phra we find numerous Buddhist temples, some of them in the same historical center. Among the most beautiful stand out:

The tranquillity of Chiang Mai city invites you to enjoy a Thai massage in its entirety. In the city you will find numerous spas specializing in massage at the highest level, although you can also enjoy a wonderful foot massage in one of the markets in the city. The Elephant Nature Park in Chiang Mai is an elephant recovery centre for maltreated elephants, exploited or used in other parts of Thailand for entertainment, as pack animals or for transporting tourists. At OneMoreDestination we are not in favour of taking pictures with animals of any kind, as the animals used in the tourist industry usually suffer the consequences of a life of overcrowding and stress. The visit to Elephant Park will allow you to enjoy elephants in semi-freedom regime, accustomed to people and that receive all the attention to be able to lead a full and happy life. The ruins of Sukhothai are a very interesting stop if you get to Chiang Mai, although you will have to take the train or bus to get there and even spend a night in the city in order to have time to enjoy a visit to the ruins of the city (UNESCO world heritage since 1991). The city of Chiang Mai was formerly on a bustling trade route, which led to the production of handicrafts and manufactures that were exported to other parts of the country. This commercial spirit is still present today through the multitude of hippy markets and night markets that you can find in the city. The best known are the following: 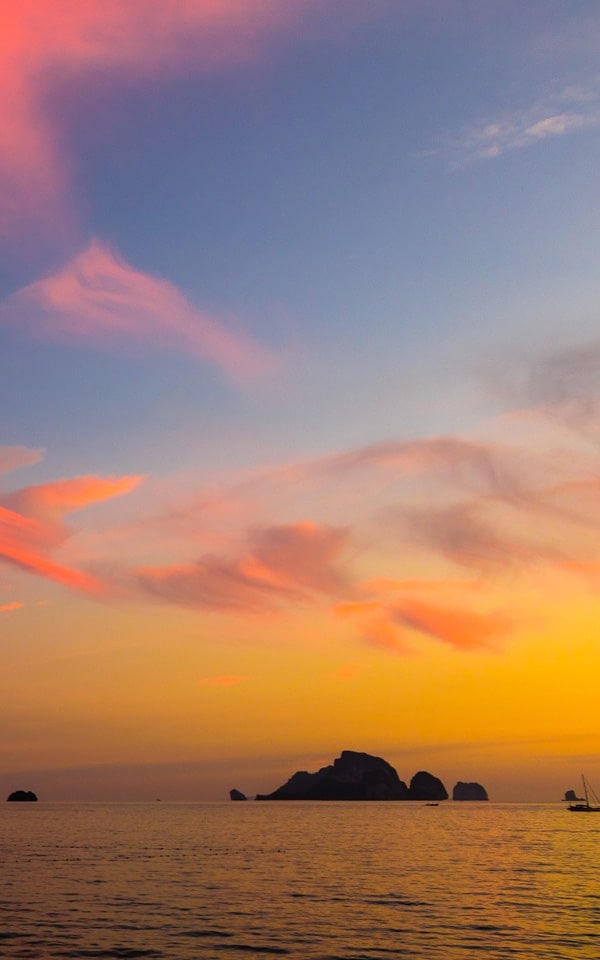 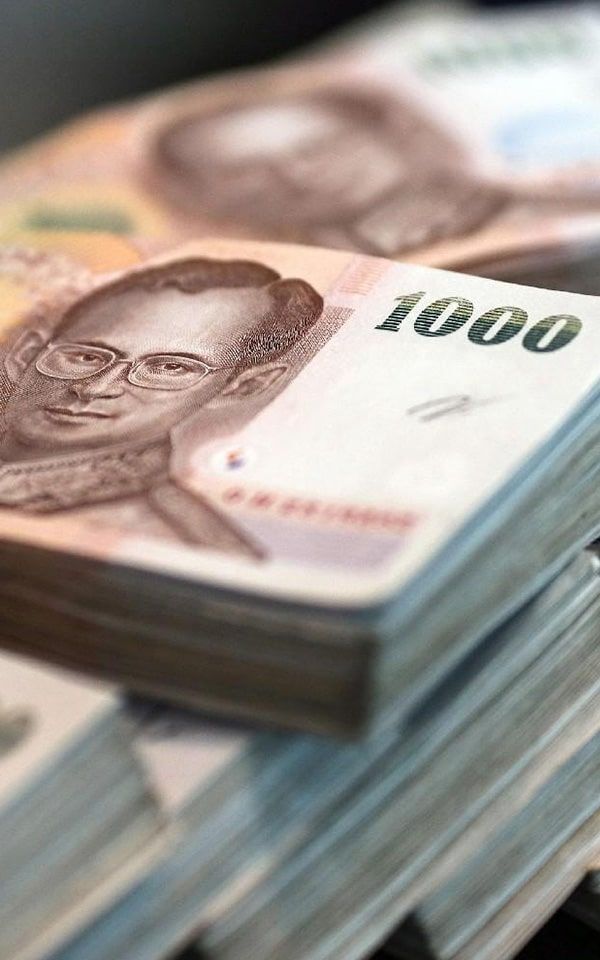 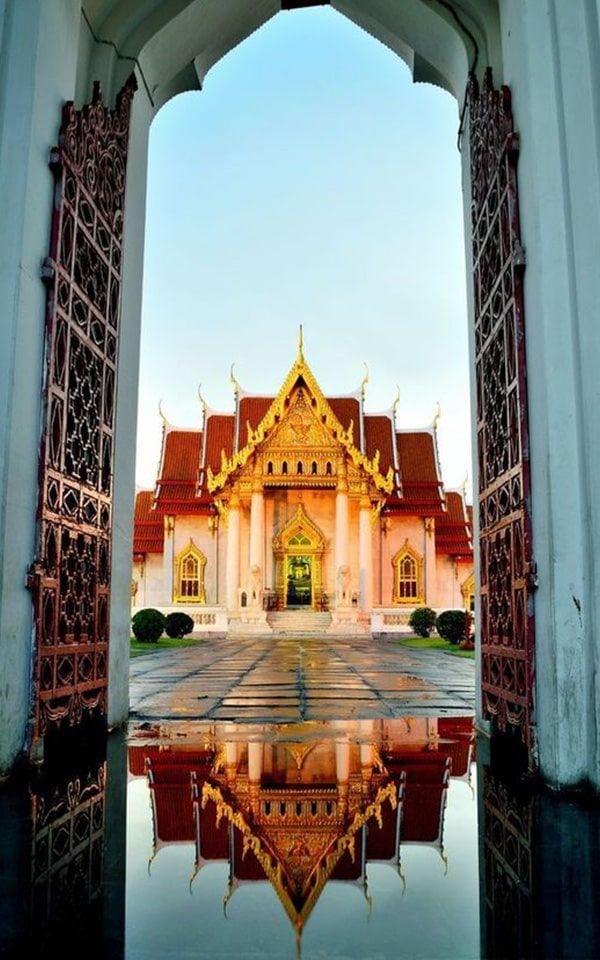 In addition to being the capital of Thailand, Bangkok is the largest and most populous city in the country. It has about 10 million inhabitants and is known for its…