Travel to Laos : Enjoy your trip to Thailand with OMD
Quiero un viaje a medida
Skip to content
BLOG

Discover our trips
to Laos for 2020

The Jewel of Indochina

YOU WILL VISIT: Luang Prabang

Land of the Akha

Do you prefer a tailor-made trip?

Experience the wonder of a totally personalized itinerary, tell us where you want to go and we’ll take care of the rest.

I want a tailor-made trip!

The essentials of your trip to Laos

Although Southeast Asia is known for its paradisiacal beaches, in the case of Laos we are talking about an inland country. Laos shares a border with Vietnam to the east, Cambodia to the south and Thailand to the west. Laos is a little-known country with a very underdeveloped tourism industry, which helps the country still keep many of its secrets to tourists who are not accustomed to move around outside the classic tourist routes and routes. Most of the attractions in Laos are oriented to more cultural and ethnic tourism. The main attractions in Laos are the following.

Other places to keep in mind

Laos is a destination quite unknown yet. Who does know it focuses on the three most relevant points. Luang Prabang, Vientiane and Pakse are undoubtedly essential destinations in your adventure. From One More Destination we want to take you further. Show you the paradise of the Bolaven Plateau, go back in time reaching north in Luang Namtha or navigate the waters of the Nam Song River in Vang Vieng.

The gastronomy of Laos is very similar to any of the other countries of Southeast Asia. Specifically, many of the dishes of Laos cuisine are very similar to the Thai: in Laos we can enjoy the Lao Pad (known as Pad Thai in Thailand) and most of the curris present in Thai cuisine, such as green curry, yellow or red. In the gastronomy of Laos the use of vegetables and spices is very habitual, being very habitual the use of bamboo, papaya and rice. The most common condiment is fish sauce.

Details to consider when travelling to Laos

Laos is the perfect destination for those who are looking to get to know the most rural and traditional Indochinese peninsula and prefer to leave the agglomerations far away. The number of tourist services in Laos is much lower compared to any other country on the Indochinese peninsula; in fact, services in general are all less developed. An example: Laos does not have a railway , so you will have to travel by bus or minivan. If you have experience driving motorcycles, the best way to get around the country is on two wheels (although you will have to apply for an international driving licence at the Dirección General de Tráfico before leaving Spain if you want to rent a vehicle in Laos).

As we have said before, Laos is a poorly developed country in terms of tourism, where 80% of the population survives on the basis of a subsistence economy. For this reason, the country’s transport network is a little deficient and you will always have to go to the bus. In fact, the transport network in Laos is so deficient that there is no rail network. To reach the most remote areas, the best thing is to rent a private vehicle such as a motorbike, which will allow you to move independently. For short journeys it is also advisable to use the tuk tuk or bicycle.

From OneMoreDestination, we want to give you the best advice to travel to Cambodia, and that’s why in this section we will be publishing our latest articles so you do not lose detail, news, good advice, destinations and much more. You can also take advantage of the trip insurance offered by our friends from Sosa&Maad and enjoy a carefree trip. 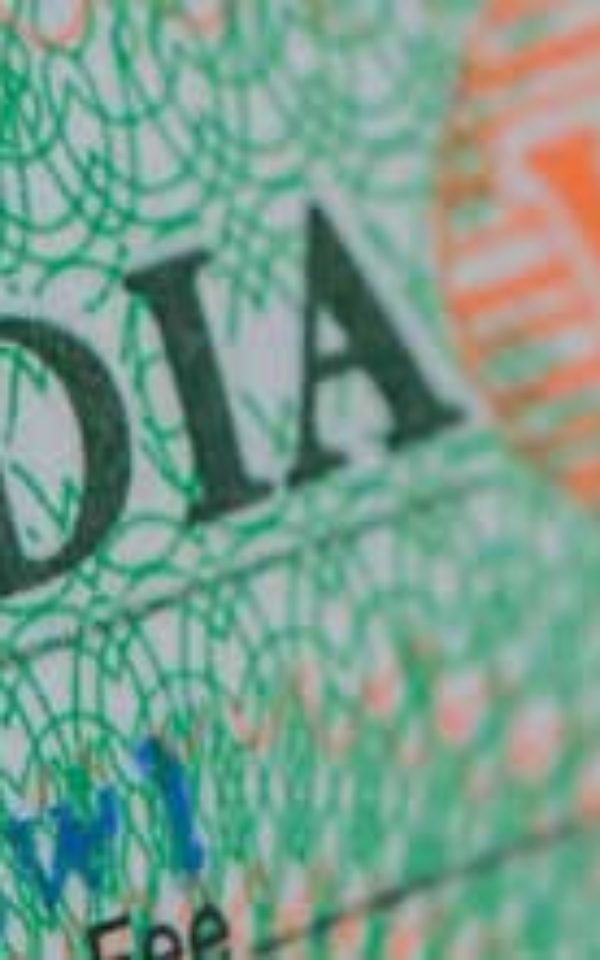 Do you know the requirements for a visa to Cambodia? We’ll show you how to get a visa! 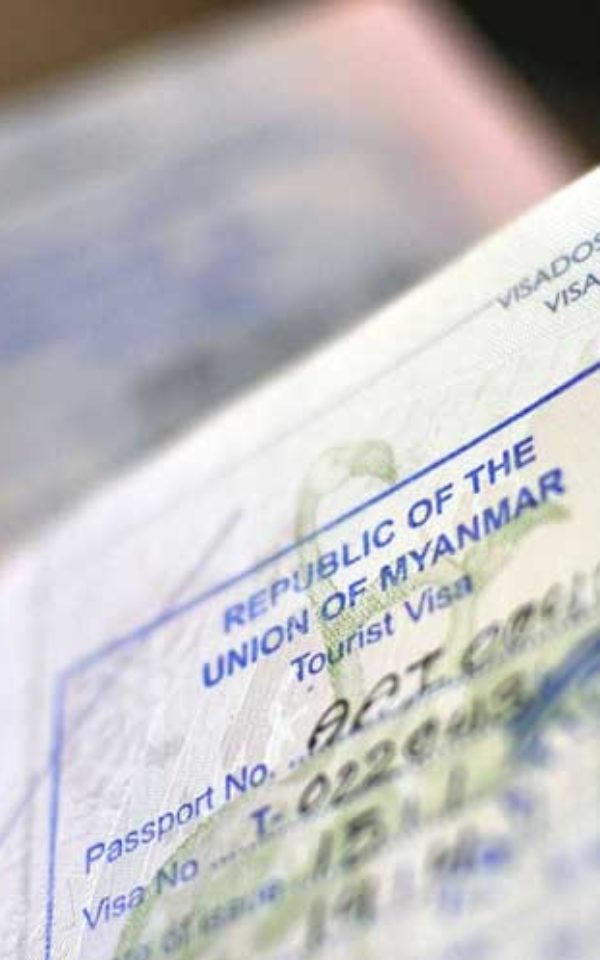 What are the methods for obtaining an entry visa to Myanmar? We teach you how to do it in a few minutes. 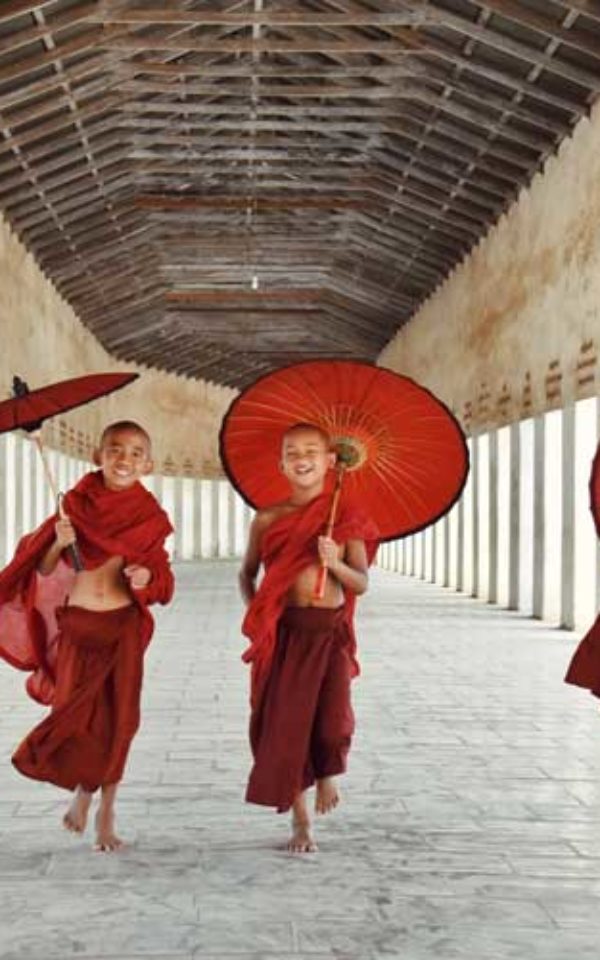 Find out why Myanmar is one of the safest countries in Asia. The internal problems have been disappearing being one of the most visited destinations.

Discover what our travellers say

Would you rather choose another destination?

The country that will awaken your senses. Discover its colourful rice benches or take a bamboo boat ride in Halong Bay. Immerse yourself in its changing geography and enjoy its characteristic gastronomy, a paradise for the senses.
Explore destination

Undoubtedly the most popular destination in Southeast Asia, Thailand offers impressive temples, countless wild corners and paradisiacal beaches for all tastes. Its ethnic and cultural diversity make this country the perfect place for an unforgettable holiday.
Explore destination

A land of ancient temples and amazing houseboats, Myanmar is a paradise with a deep-rooted culture replete with curious traditions unique in the world. The kindness and great charisma of its people will be engraved in the memory of the trip.
Explore destination

Cambodia is the guardian of one of the world's most impressive monuments, the Angkor archaeological complex. Although this wonder is not the only beauty of the country. Its impressive history, exquisite gastronomy and unspoiled nature make this country one of the jewels of Indochina.
Explore destination

You still don’t know where you want to travel? Do you have any questions? Contact us and we will help you prepare your trip with a fully customized itinerary, tell us what you’re looking for and we’ll take care of the rest.

I want a personalized trip!